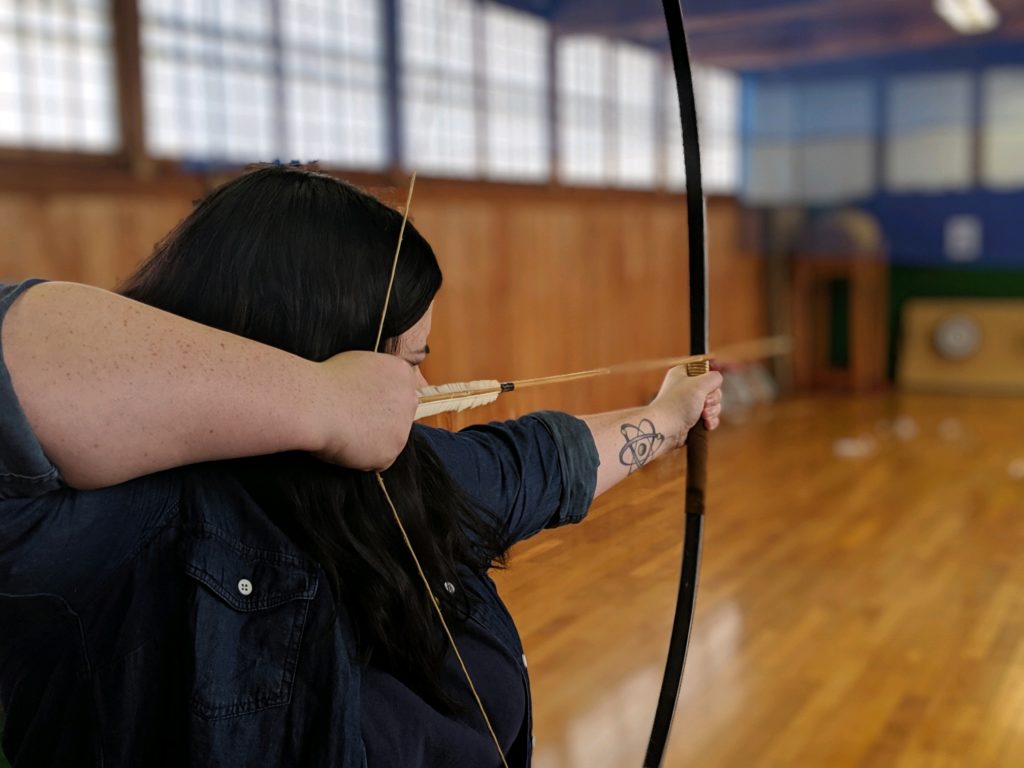 Congratulations to NERS Senior Mackenzie Warwick on being named an Ambassador of the GREEN Program. The program offers short-term, sustainable study abroad and describes its ambassador program as “an all-star cohort of Green alumni committed to education, sustainability, and adventure.”

Mackenzie was drawn to the GREEN Program because of her passion for sustainable energy. From the four location options she chose Japan because she began learning the language nine years ago and had previously done a three-week homestay.

In March of 2019 she began the eight-day program with 11 other students from around the world. They visited several agencies in Japan including FREA (Fukushima Renewable Energy Institute) and JAEA (Japan Atomic Energy Agency) where she was able to test drive a nuclear cleanup robot and virtually experience the inside of a nuclear reactor. The group toured the decommissioned Fukushima Daini Nuclear Power Plant where they went inside the reactor pressure vessel and underneath the control rods. Mackenzie recalls this as “the coolest day of her life.” The students also visited a samurai school, stayed in a traditional Japanese hotel, and went snowshoeing in the Japanese Alps.

Mackenzie noted, “If you have any interest in sustainable practices or renewable energies, this is absolutely the program to look into.” She went on to say that the program “solidified that I’m doing the right thing with my life in nuclear engineering.”